Why Sequim? America is Changing!

Why Sequim? According to retirees moving to Sequim from all over America, there are some very substantial reasons they have fallen in love with the Sequim area. The obvious reasons include the famous Sequim Blue Hole or Rain Shadow, and this is a nearly perfect climate without temperature extremes. But there are many reasons. 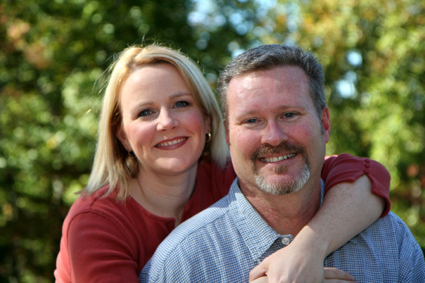 Articles on Why Sequim?

You’ll find hundreds of articles on this real estate blog that explain “Why Sequim?”, but today I want to share something a little unique that helps understand the retiree moves to the Sequim area. America is changing dramatically, and those changes are impacting where retirees chose to live. What is changing?

The draughts in California, Nevada, Arizona and other southern states have caused many people to question where they live, and the serious unresolved questions about water are literally pushing people to drive north to Sequim on the beautiful Olympic Peninsula.

There are many reasons retirees are asking “Why Sequim?” Weather is changing around America, water availability is a crisis in some states, state budgets are in crisis, crime is increasing, traffic congestion is a nightmare (especially in L.A.), and regardless of where you stand on the issue of immigration, that has become a driving force pushing populations in and out of southern states. Unemployment and economic problems are increasing, and who wants to even talk about the threat of terrorism and shootings in the cities?

Sequim is immune from all of these nightmare scenarios, and while Sequim is far from perfect, it is . . . wait, I take that back. I think it is perfect! We have so much of what retirees dream of having in their retirement years and very few of the things they want to get away from. The Huffington Post conducted a national survey asking what it the best place to grow old and retire, and guess what little town won? Sequim.

Talk to anyone who has lived in Sequim for a period of years, and you’ll find out the longer they live here, the more they love it. You can’t say that about every town in America. For more reasons “Why Sequim?”, browse some of the hundreds of articles on this Sequim real estate blog.

Tags: 365 Things To Do In SequimSequim
ShareTweet