With the real estate market stalled around the U.S., and with retirees unable to sell their homes in their retirement communities, will we begin to see a push to reduce the age restriction of 55 years old?   With a reduction in the minimum age there would be more potential buyers, and right now that sounds pretty attractive, not only to retirees who need to sell, but also to real estate developers who have built retirement communities but have been unable to sell out the projects. 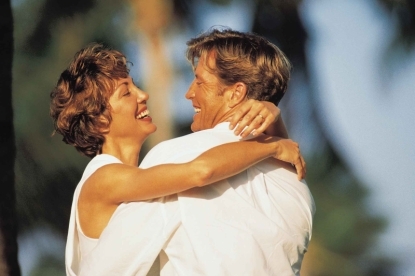 The Wall Street Journal wrote about this.   “The article focuses on the growing number of vacancies in the so-called active adult communities such as Century Village or Sun City. Typically, these enclaves require buyers to be at least 55 years old, and ban children under 19 as permanent residents. Lowering the age requirement is a way of expanding the market and reducing financial stress on the communities. The fewer the residents, the less money there is for mowing the lawn, cleaning the pools, and paying for the staff at the clubhouse. For people younger than 55, the attraction-along with the swimming pools, and the weight rooms unused by 80 somethings-is the comparatively reasonable prices of the adult communities. For example, in Century Village, Deerfield Beach, Florida, a two-bedroom condo goes for $40,000, quite a bargain even in the reduced state of today’s housing market.”   [Read quote from Psychology Today which looks at this issue from another perspective.]

The Seattle Times published an article February 8, 2009, page E-1, entitled, A Youth Movement, about Century Village East in Deerfield Beach, Florida.   “Proponents of ‘age desegregation’ as it’s known in the industry, say opening the doors to those under 55 is the only way their once idyllic enclaves can stay afloat amid a worsening economic climate.”

Leisure World in Mesa, Arizona, loosened its age requirements, and another, Arizona Traditions, is considering lowering its minimum age to 45.

This is a logical move born out of necessity, so don’t be surprised if you see similar moves in Sequim or Port Angeles.

Is the 6% Real Estate Commission Dead?