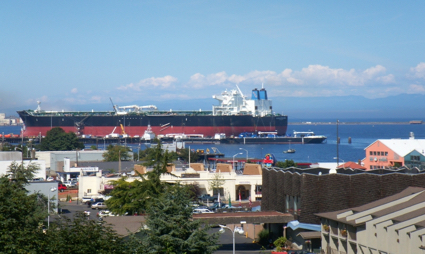 There are great medical facilities in both Sequim and Port Angeles. Both have nice Marinas if you want to park a boat. Sequim is closer to Silverdale for shopping and SeaTac for traveling, but Port Angeles is closer to Victoria via a short ferry ride.