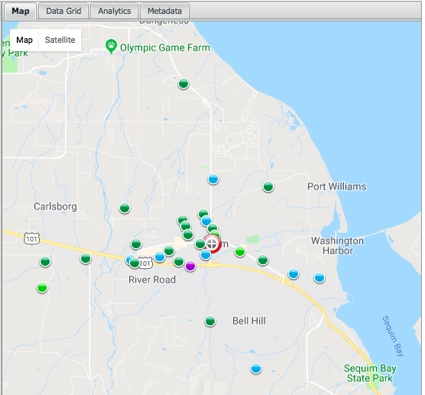 What we do have in real time on Sequim crime stats and Port Angeles crime stats is a map that you can view online showing crime locations and specifics about the crimes. When you open up this map, and you can do that by clicking on the image above, you can then put your mouse over a circle and see exactly what happened. This is a great map for this purpose.

Low Sequim crime rates is one of the reason so many of us love Sequim. We do have crime, but not nearly as much or as serious as the metropolitan areas or even the bedroom communities outside of Seattle, Tacoma, and Olympia. I think you’ll appreciate this Sequim crime map, and you might want to bookmark it.