Sequim Storage facilities are in short supply right now, and this is creating some difficulties for retirees moving to Sequim and needing temporary storage. It’s a highly unusual situation, because there are quite a few Sequim storage facilities, but clients keep telling me they cannot get any storage. There are some small rooms, like 5×5, but most people are looking for something large. 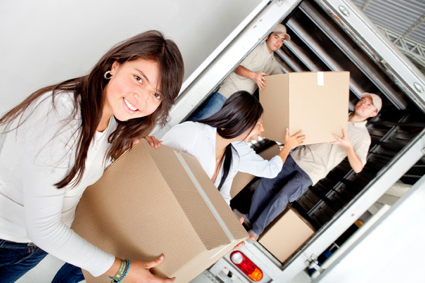 If you cannot coordinate your move from the home you are selling to your new home in Sequim directly from house to house, you may need to call the local Sequim storage facilities, so here is a list of those companies and their phone numbers.

If you’re unable to find a Sequim storage facility, you may have to try to coordinate a direct move of all your household goods from house to house, which most retirees do, but it isn’t easy to coordinate with the seller in Sequim who is also trying to get moved on on closing day.