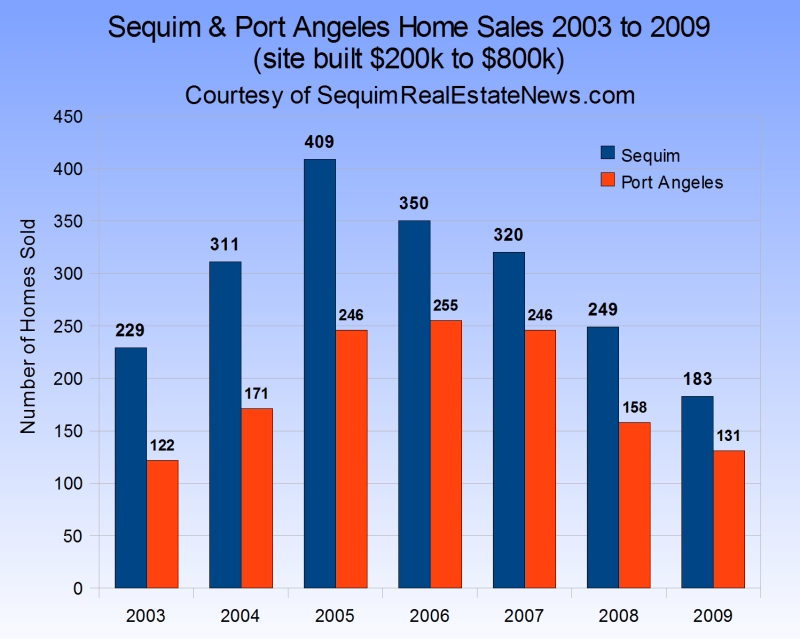 Buying and Selling Real Estate in the Rain Shadow

FSBO asks Should I List My House Above FMV