What are the prices of Sequim homes sold? And how does that compare to Port Angeles? If you’re looking at homes in Sequim or P.A., and you are wondering what the price distribution is for homes sold, this may be of interest. This data only includes site built homes and does not include mobile homes. 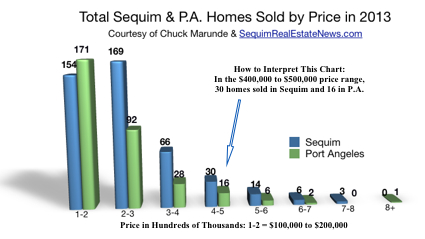 Multiple Home Sales All Tied Together

Which Sequim MLS Service Should I Search?