What is the Sequim population? People ask me this all the time. If you look at the population of Sequim (within the city boundaries), and you compare it to the population of the city of Port Angeles, you really don’t get a good feel for what is happening in the real estate business or in the economy. So today I’ll define and refine the population numbers in a way that translates in a practical way. 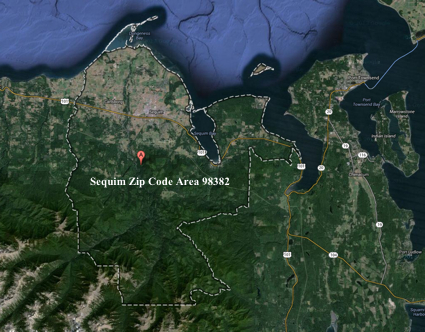 The median home value in this Port Angeles zip code is $232,400, and in the Sequim zip code the median home value is $280,900. A great site to do comparisons is city-data.com, and you can compare by city or by zip code and a number of ways. Of course, one of the very best ways to compare is to drive around a lot, and then the Sequim population compared to Port Angeles will mean less as you are able to compare what you like and don’t like. The key for me in examining these zip codes is that it helped me to comprehend why Sequim is doing so well in real estate sales compared to a much larger city next door. The Sequim population v. the Port Angeles population is not the whole story.

What Home Inspectors Don't Tell You