Local Sequim and Port Angeles brokers who are only members of the OLS, and who are therefore in the minority, will vociferously disagree with me on this, but I’m going to prove it in this article. You tell me if these are not persuasive facts and arguments.

The Issue of Concern for Sellers

As a seller, which MLS will give you the most exposure to the largest number of highest qualified buyers in order to sell your home in the least amount of time for the highest possible price?

The NWMLS v. the OLS

As the detectives used to say on Dragnet, “Just the facts, ma’am.” 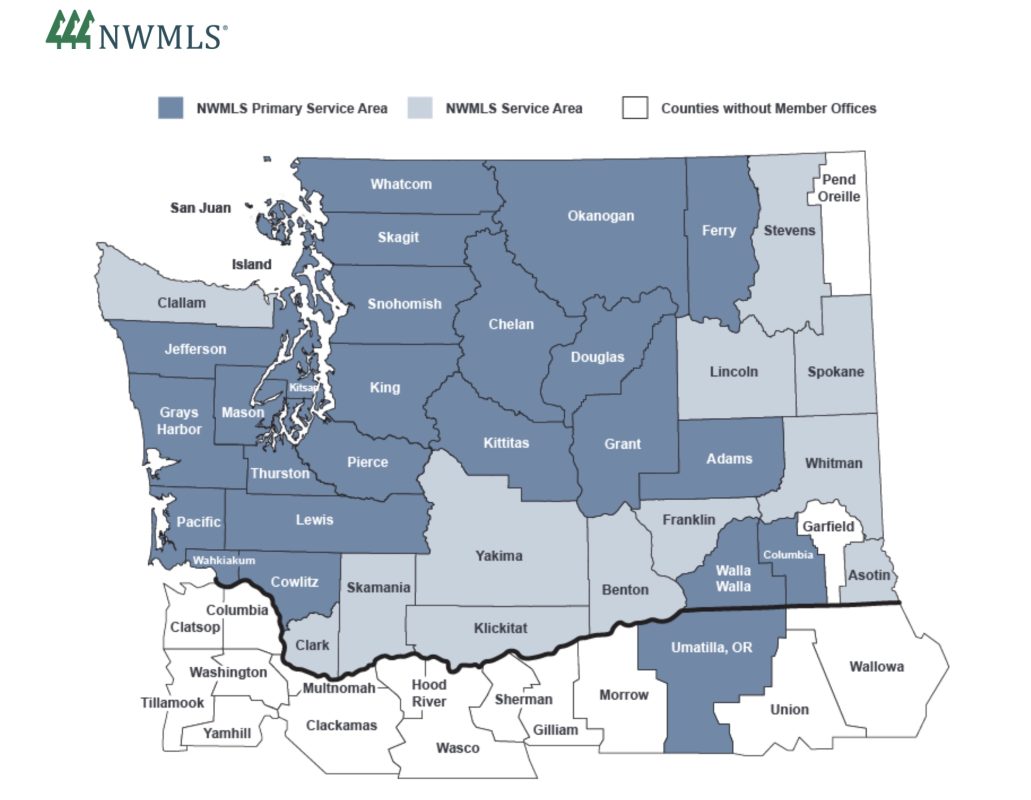 What are The Big Shortcomings for Sellers to Listing in the OLS Only?

Just reading through the bullet list above certainly paints a dismal disadvantage for the OLS compared to the NWMLS, but let’s be clear on these disadvantages:

What OLS Listing Brokers Are NOT Telling Their Sequim Sellers

Do you think the OLS only listing brokers are telling their sellers these things?

There’s a lot of history in this battle between the NWMLS v. OLS, but it’s been a battle among real estate brokers. Sellers and the general public have no idea how these things work in the real industry. If you’d like to learn more about that history, you can read an article I wrote back in 2017 entitled “OLS v. NWMLS“.

If you want to see the power of the NWMLS on a public site I designed and built using the NWMLS data feed for basic searches, address searches, advanced searches, map searches and extensive market reports all over Washington state, see Sequim-Homes.com. That site also allows you to look at all listings with listing prices that have recently been lowered. That’s a fun way to look at listings. There are an incredible set of tools and features on that site, and if you’ll browse around and dig deep, you’ll find them.

If you want to know what I’m doing to put my money where my mouth is to take car of buyers and sellers, take a look at this new business model offering a flat fee commission service to sellers. The first explanation of this service is found at Flat Fee Listing Service.