Private wells are common outside the city limits, and in Clallam County around Sequim and Port Angeles there are thousands of private wells. Perhaps one in 1,000 private wells will pump less than 5 gpm (gallons per minute). That’s not a major problem if the well pumps at least the state and county minimum of 1/2 gpm. At 1/2 gpm a well will produce about 800 gallons of water per day. That’s far more than any family will use. 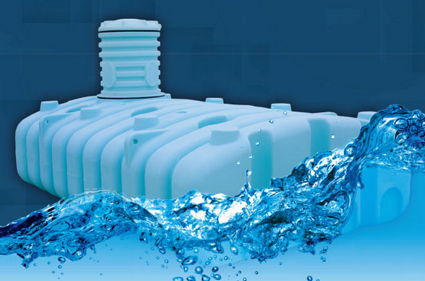 There is a general notion that a well should produce at least 5 gpm. That general rule comes from past decades when people used their private wells for both indoor and outdoor uses. That included watering the yard, fields, flowers, trees, and animals on mini-farms. Today the state and county differentiate indoor and outdoor water use. The average American family of four uses 350 to 400 gallons of water each day. In Clallam County where there are so many retirees, the average is 158 gallons per day. The new Water Management Rule for properties within the restricted area limits indoor water useage to 150 gallons per day. That allows for some watering outside, like a small yard and a couple of animals.  That means you will need an outside water source if you intend to water a lot of yard, a small orchard, or livestock. A good outside water source would be an irrigation ditch or another natural water source that you are allowed to use.

The answer for a well that produced less than a couple of gallons per minute is a 1,000 gallon cistern. A water holding tank is a long established way to store water if you need large quantities that a well cannot produce. For literally thousands of years people around the world have been using water cisterns with private wells. With a well that produces at least 1/2 gallon per minute, and with a 1,000 gallon cistern, you will never run out of water for indoor uses.

If you find your ideal home, and it has a low producing well and a 1,000 gallon water cistern, you will still have more water for your indoor use than you could ever use.  Most people don’t know this, and a buyer who has been on a metropolitan public water source might think all private wells must produce five gallons per minute, but now you know that is not true. If you are lucky enough to be one of many who own private wells that produce more, you will just have excess capacity.

Mortgage Rates On Their Way Up