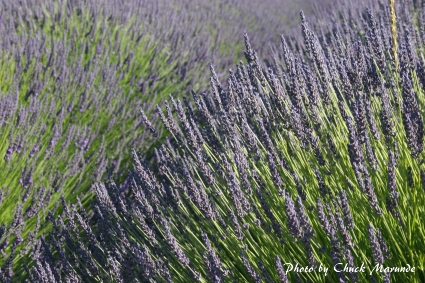 Sequim is the Lavender Capital of North America, and the festival brings thousands from outside the area, including people who fly in from all over the country.  Lavender is a serious business, and Lavender is a fun business, too.

Sequim Real Estate Agents - Can an Outside Agent Represent a Buyer?