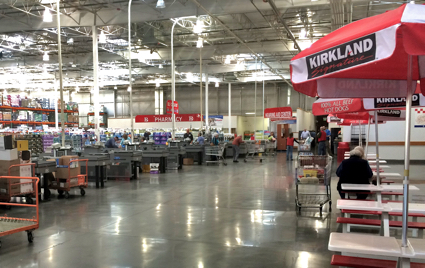 Shopping in Sequim and Traffic

Sequim traffic is also not congested like it is around every other Costco in the state of Washington. I have personally been at Costcos around the state and in Oregon, and every single one was crowded every day of the week, except in Sequim. That also means that you don’t have to drive around the parking lot looking for an empty parking spot. And that means the highway and roads in Sequim are not congested. I’ve written about the many reasons so many people love Sequim, and this is just another reason–shopping in Sequim is a pleasure.

Buyers Hire the First Real Estate Agent They Talk To?